There’s a saying that most of marriage is shouting, ‘What?’ to each other from other rooms. If I weren’t reading this text message at such a serious moment in my marriage, I would have laughed at the tired relationship stereotype coming true, like leaving the toilet seat up or the inability to agree on a restaurant.

I repeat the immigration attorney’s text to my husband as I stand outside the bathroom of our Turkish apartment, my voice competing with the gushing shower head’s echo bouncing off the tiles. I had taken my first positive pregnancy test a few days earlier, and my hand inadvertently touches my stomach while I struggle to push down the anxiety creeping over my chest and up my neck.

“He wrote,”—I take a deep breath to steady my voice—“‘You will most likely NEVER be able to immigrate to the United States.’” I stare at the glowing screen and the five capitalized letters. Each word from the attorney’s message punctuates the darkness of the hallway. The finality of the sentence chills the air despite the steam coming from the shower.

For the entirety of our relationship, my husband’s immigration process has attached itself like an extra appendage. It’s been an unwanted shadow following us everywhere we go. Marrying someone from a country banned from entering the U.S. meant finding ourselves thrown amid bureaucratic limbo. It meant being at the mercy of politicians who see others like chess pieces used for their advantage.

Resting my forehead against the bathroom door frame, I wonder why we can never feel joy with no other competing emotion. I think of the new life I’m carrying and of the celebratory calls made to my parents on the other side of the Atlantic. Grief always seems to thread itself over and under life’s happy moments.

With my eyes closed, I brace myself for a response from the shower. When there is none, I’m half-convinced he still hasn’t heard me but I know he has. The little shred of hope deflates from within us both and circles down the drain…continue reading on Coffee + Crumbs

I am so honored to have this essay chosen as the first place winner in Coffee + Crumbs Love After Babies contest.

Photo by Aron Visuals on Unsplash 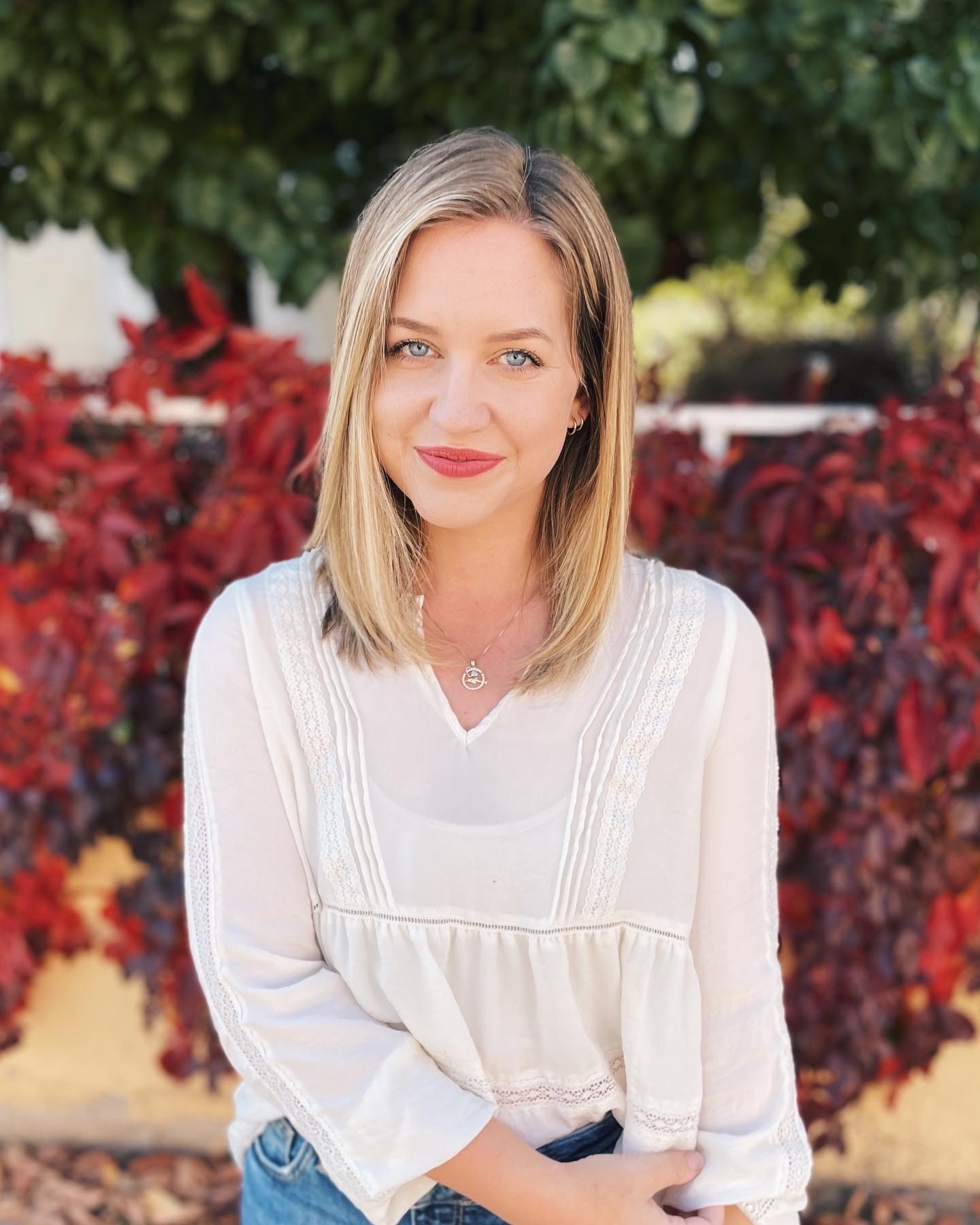 It’s here, at the beginning of each summer, where it feels like the culmination of holding both joy and sorrow. It’s that time of year again where there’s a hard goodbye on one side of the plane ride and a much-anticipated hello on the other side.
There’s this little corner store in our neighborhood that sells candy and snacks. It’s right by the playground so we stop often. A cat also lives at this corner store and Esther is in love (a little bit unrequited sadly). We visit this cat so much that the owner has started giving Esther chocolate candies every time we stop by.
We shake with joy,
Cheers to five years, عزیزم ♥️🌟
Just a reminder that loving our neighbors doesn’t have to be complicated.
Here’s some beauty/growth/life for our soul-weary selves #joycrumbs
%d bloggers like this: