I’m definitely deserving of a big curly blue 1st place ribbon for being the least dependable blogger on the planet. But, for the last three months I’ve been enjoying time at home with family in North Dakota, which, I think, is a perfectly acceptable explanation for my absence.

Transitioning from living life on one side of the world to the other is all kinds of emotions and weird feelings, no matter what. To ease the awkwardness, this May, I was able to spend a week in London and Paris with my sister before our transatlantic flight back to the US (also, how posh does it sound to say “I’m meeting up with my sister in London”??). It was both of our first times in either of the cities, so we hit up all the tourist spots, looked for One Direction (okay, maybe that was just me), made each other pose for Instagram selfies (oops, just me again), ate bread pudding, and couldn’t stop thinking in British accents for a week after our trip. 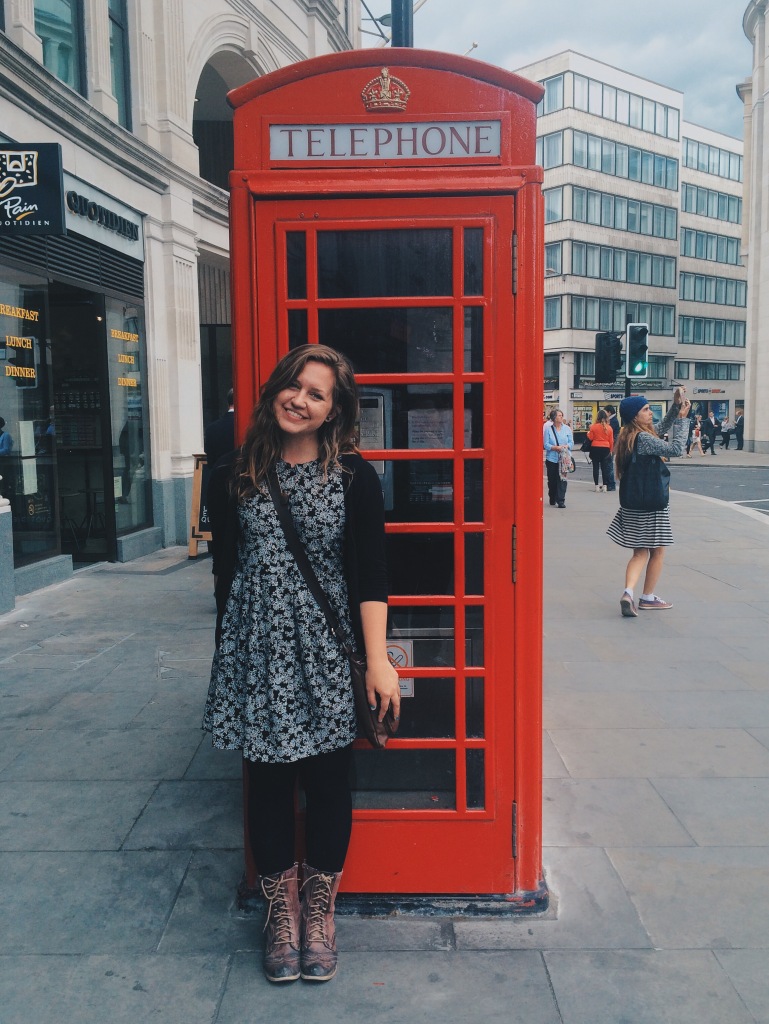 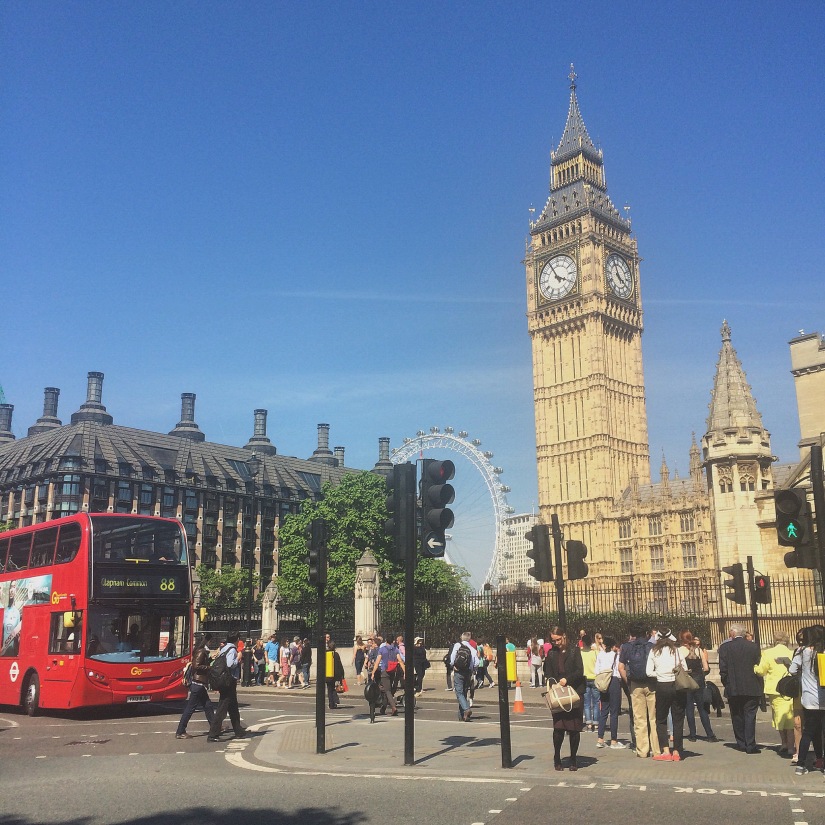 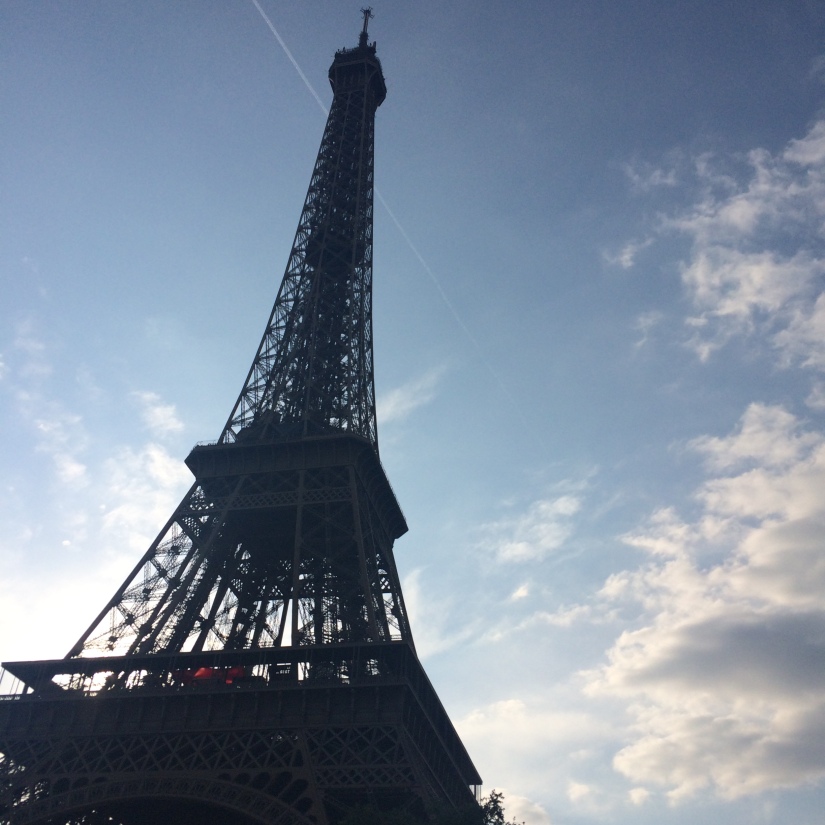 Spending the summer in the Upper Midwest was restful, healing, and the perfect amount of time to feel refreshed and recharged for school again in the fall. In addition to my own classes that I’m taking online, I spent time at the lakes with my family, drank way too much kombucha (and Starbucks, but that goes without saying, obvs), may or may not have gotten something permanently inked on my body, went to lots of farmer’s markets and flea markets and weddings and showers, and just enjoyed life at home.

Now I’m back in Cappadocia for a second school year, which is why I’m finally updating, because – hello – that’s the point of this blog. After four flights, 24 hours of travel and no sleep, weird airplane food, and equally weird airplane bathrooms, I am now one-out-of-two suitcases unpacked in a little town nestled in central Turkey. It’s currently 2:30AM because, jet lag. And also because, upstairs neighbors. 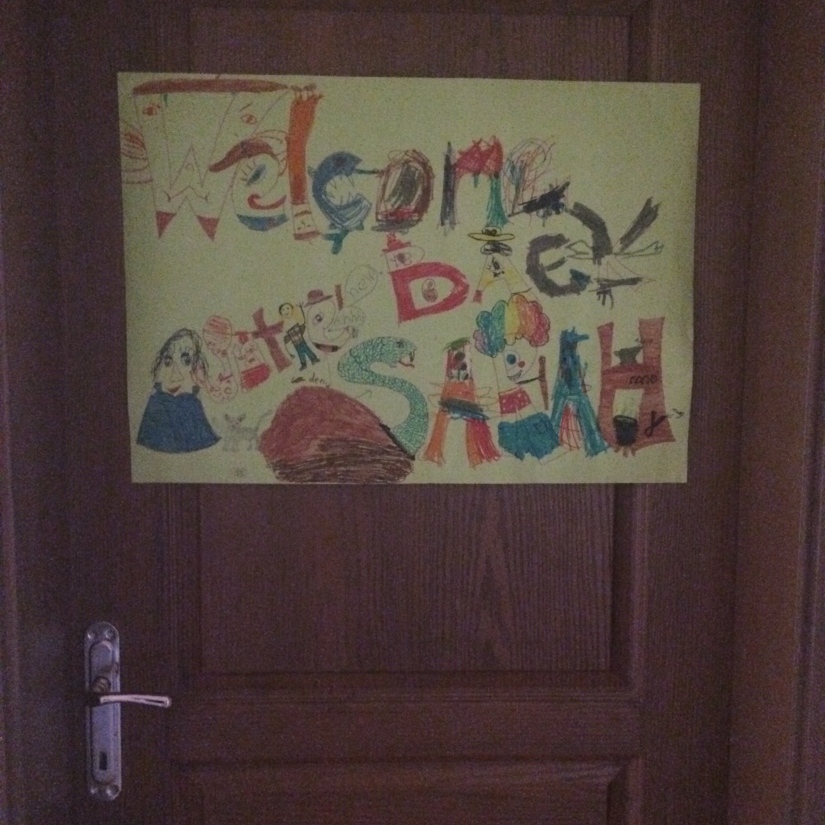 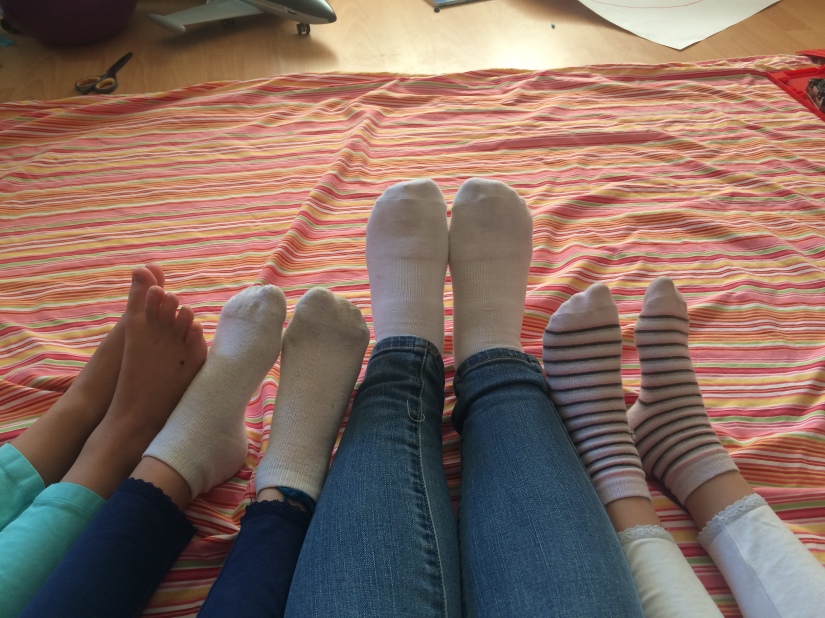 People ask me a lot if leaving home was hard this time around. It’s always hard. It’s hard living in two places at once and always having someone you miss no matter what side of the world you’re on. It’s hard trying to balance embracing certain things in a new culture, while feeling homesick for things from home (Pumpkin Spice Lattes? Angry Orchards? Driving? Garbage disposals?). That’s the life of a traveler, isn’t it? But when the hard stuff begins to harsh my mellow (it’s totally cool to still say that phrase), I remember that the good stuff outweighs it, by far. Like being greeted by eight little hands pulling my airplane-weary self out of the shuttle and towards the door of their home. Or four little people demanding my undivided, completely laser-focused attention on their planned out piano performance of a medley of Frozen songs – complete with a spotlight operator and an interpretive dancer – to celebrate my return, despite my fast-approaching jet lag and dire need for a shower. It’s at any given moment having one child braiding my hair, while another is telling knock-knock jokes inches from my face, while I use one free hand to battle against another with plastic swords, and my other hand painting someone’s nails. It’s teaching crafts, language arts, and etiquette classes to 25+ area homeschoolers once a week during co-op. It’s seeing ideas finally click, light bulbs go off, and eyes light up when obstacles are finally overcome. It’s coming back to my apartment after a full day of teaching and feeling exhausted in the best possible way, with my heart full in the best possible way. 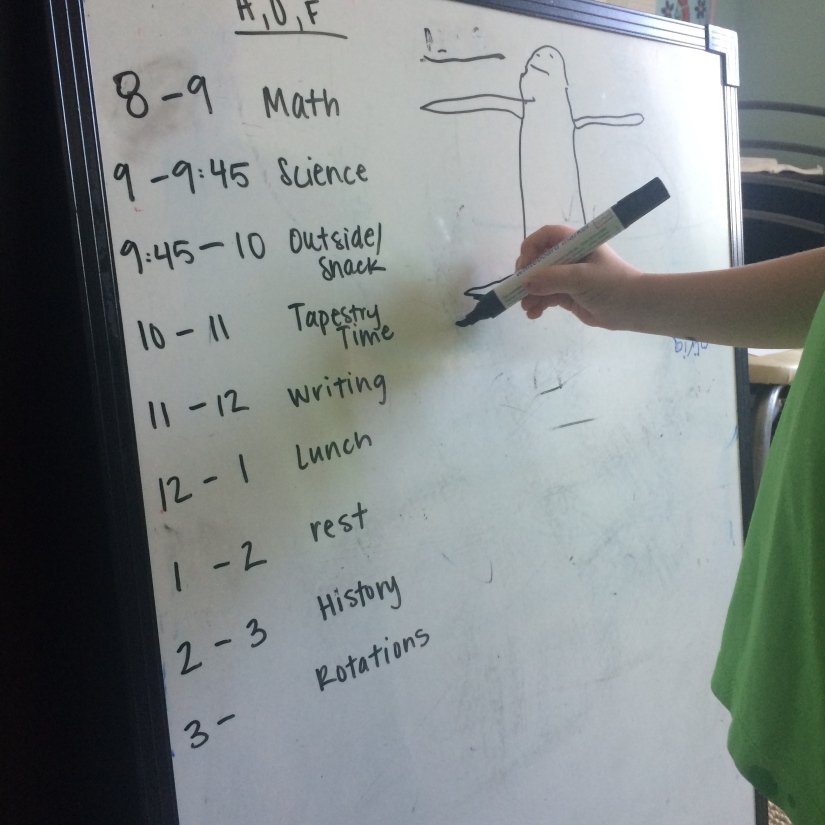 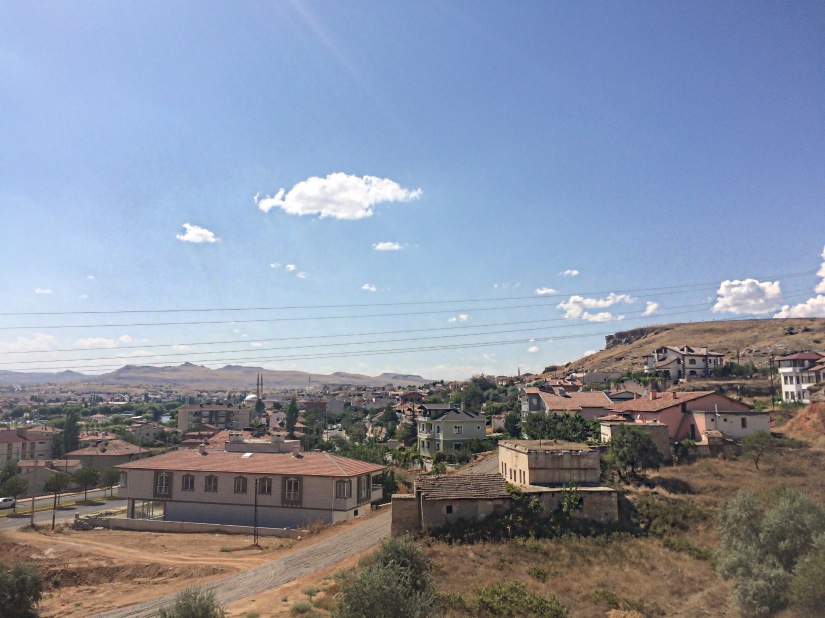 This past summer at home seemed to go by entirely too quickly and feels like a distant dream (although, to be fair, North Dakota’s existence is pretty hard to prove anyway. A myth? An urban legend? Part of Canada?). Turkey feels so familiar and, of course, the States feel so familiar. Yet, both places feel worlds and worlds apart. Both fall somewhere under the definition of “home”, both have loved ones, and both have hard stuff and good stuff. Funny how that works.

Thank you, beautiful readers, for your continued support and prayers over this last school year. I’m so eager to begin a second school year in Turkey and watch the amazing ways God will move.

View all posts by onefootonboth 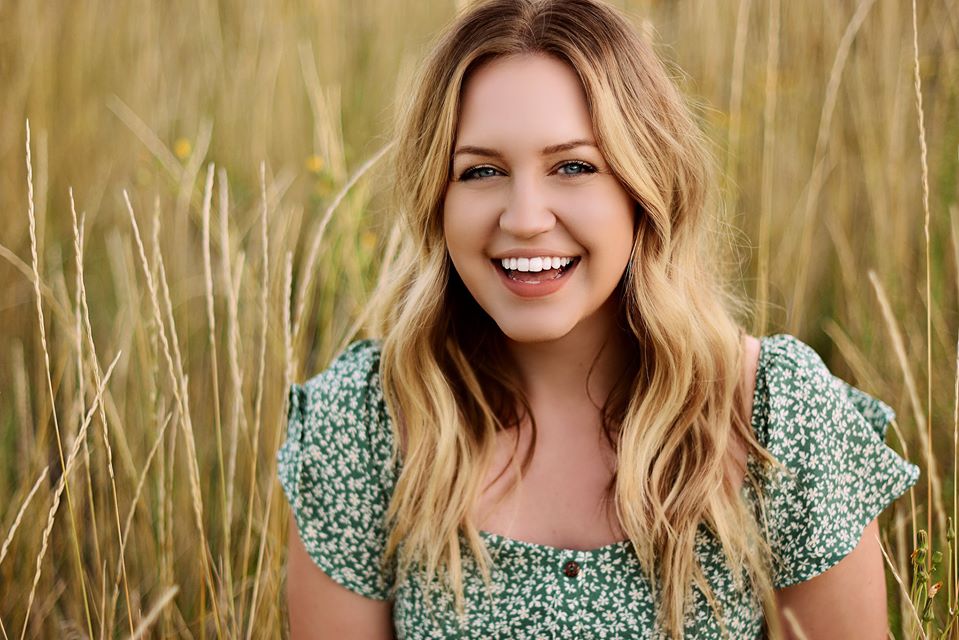